This video teaches children how to blend the Short Vowel A sound and Consonant sounds.

About 2 Letter Blending A

This video teaches children how to take two separate sounds, the Short A sound, “ah” as in “a-pple” and Consonant sounds and blend the sounds together. The process of combining sounds is called Blending.

Blending sounds is a learning process. The first step of blending is when your child states the correct two sounds for the letter characters that are being blended. For example the word, “at” will often first be read as “ah” “tah.” With practice your child will learn to further blend the sounds to correctly say “at.”

To practice blending the Short A sound with Consonants use the 2 Letter Short Vowel Blends Flashcards (FirstStepReading.com). 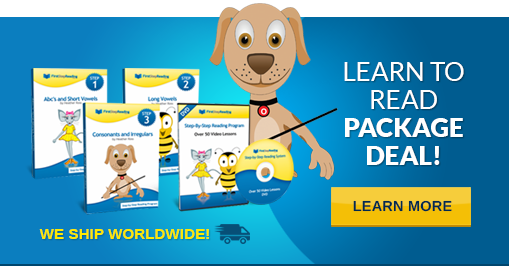 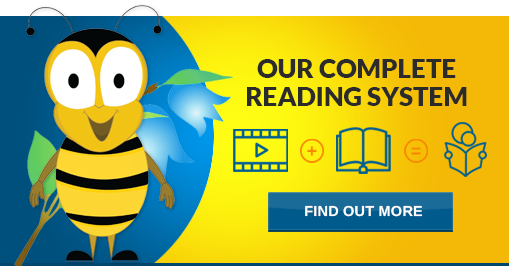