My child does not know all his/her Letter Sounds. Can my child move to the blending step yet? 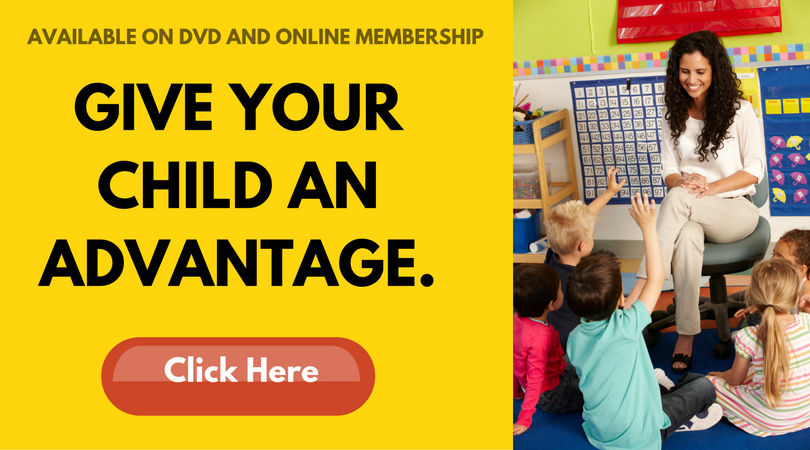 I strongly believe that the Letter Sounds are the most important step of learning to read. If a child does not fluently know his/her letter sounds, he/she cannot sound out or blend sounds. Keep practicing with your child.

Here are some ideas for you to further help your child learn Letter Sounds:

Break up the Alphabet into small parts and have your child practice saying the individual sounds the letters make. For Vowels you want to practice Short Vowel Sounds.

Start with the Letter Sound Video A-E. This video teaches the sounds of the letters: A, B, C, D, and E and move to each additional video after your child master each group of sounds.